For many years the industry has been waiting for new technology that facilitates a lightweight electric bike without compromising on looks, power or performance. Thankfully, both ORBEA and SPECIALIZED have made huge strides in this area. They now produce an array of ebikes, suitable for those seeking a lighter ebike and an even more natural feel and ride.

ORBEA
Within the range of eBikes from ORBEA, there is a number of lightweight variants in differing model styles:

Urrun
A hardtail mountain bike that weighs 3kg less on average than the competition.

Kemen
A tourer, fully kitted with lights, mudguards and rear carrier that weighs 4kg less on average than the competition.

Rise
A full suspension mountain bike that has far greater maneuverability than the competition.

Vibe
A flat bar ‘ultra light’ trekking ebike, one of the lightest on the market.

Gain
A drop bar version of the Vibe.

Turbo Vado SL
The star of the show is the Specialized Turbo Vado SL. Available in a number of different models and specifications, this beautiful ebike weighs in at less than 15kg.

Turbo Creo
A drop bar version of the Vado SL. 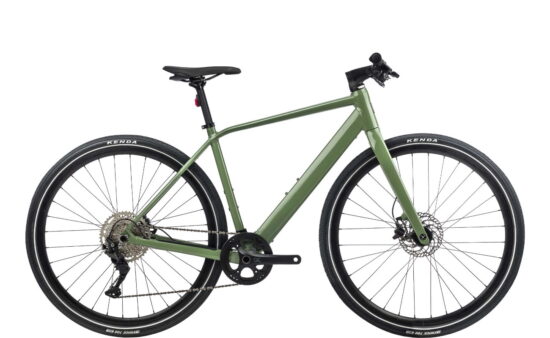 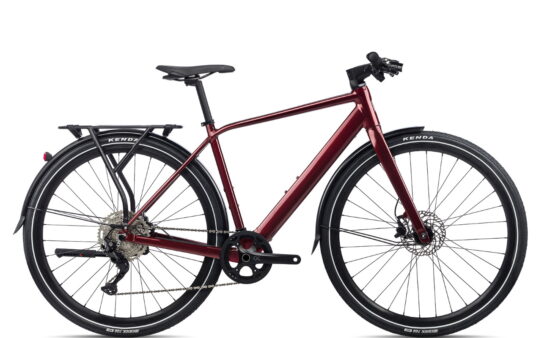 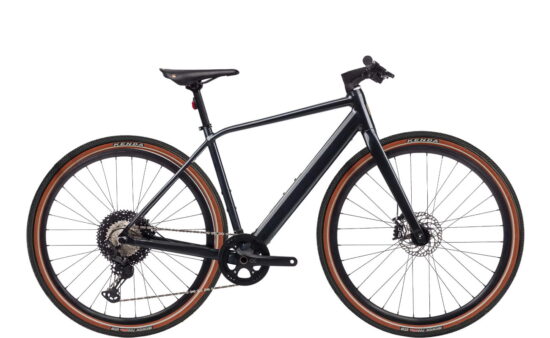 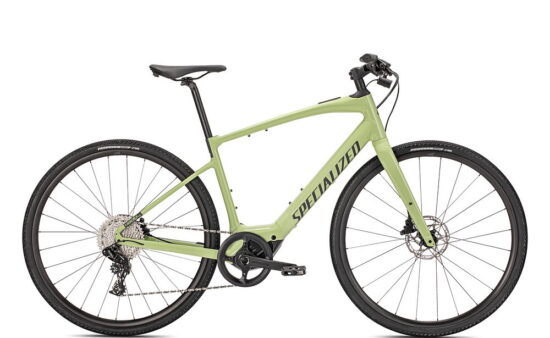 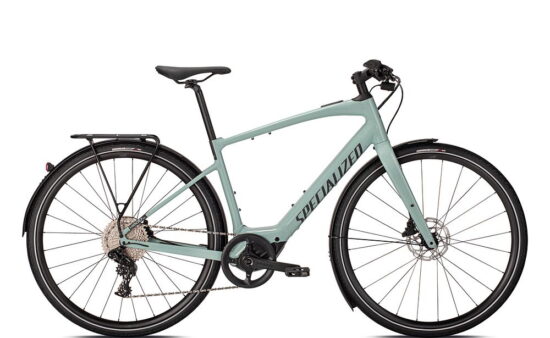 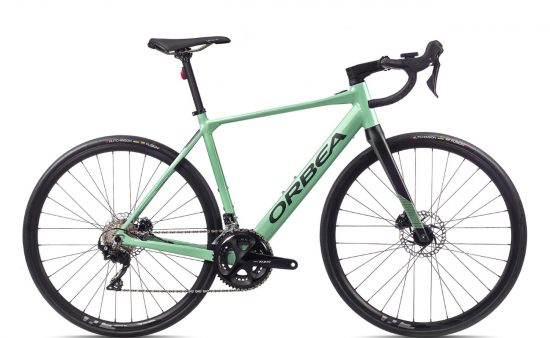 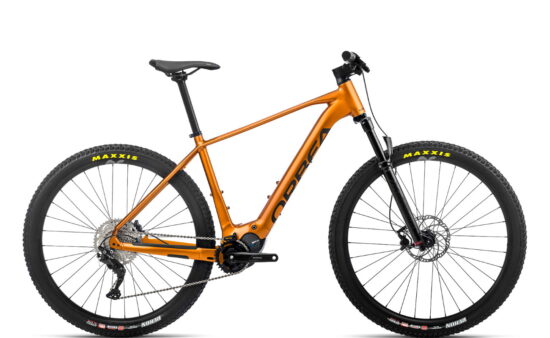 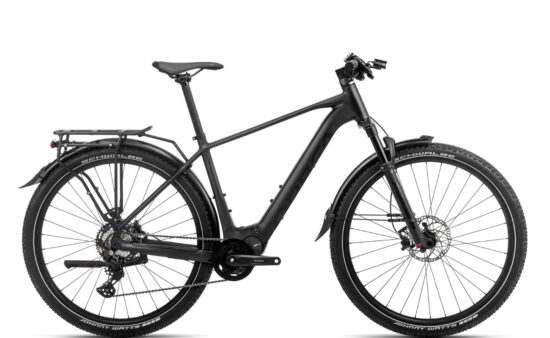 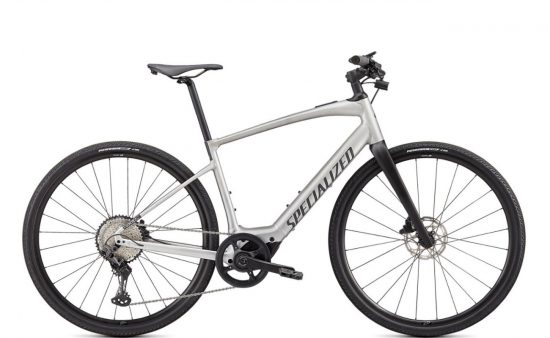 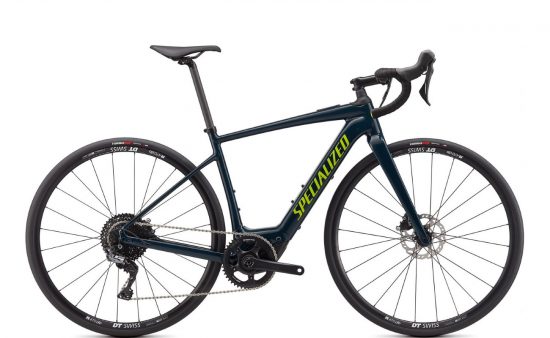 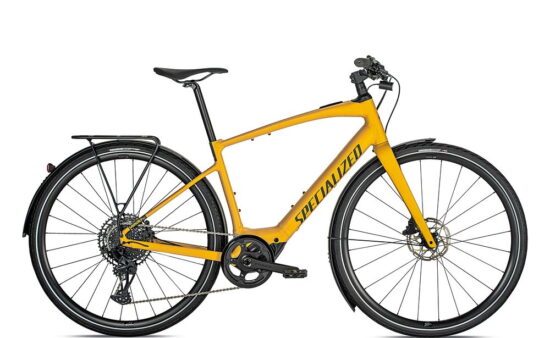 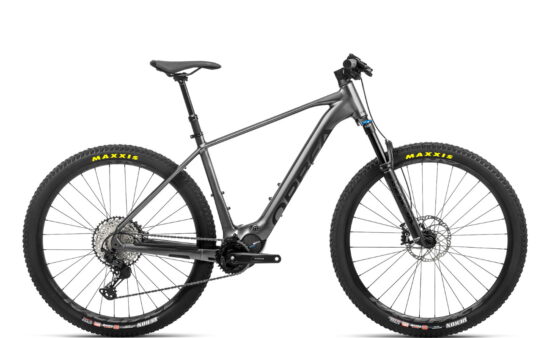 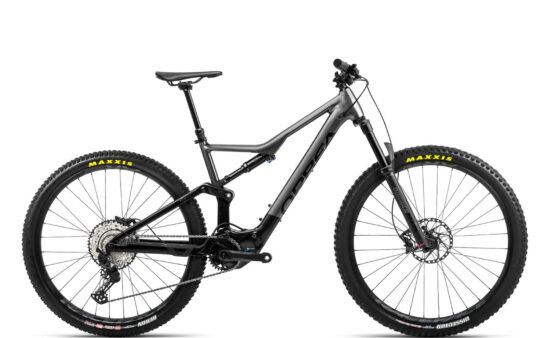 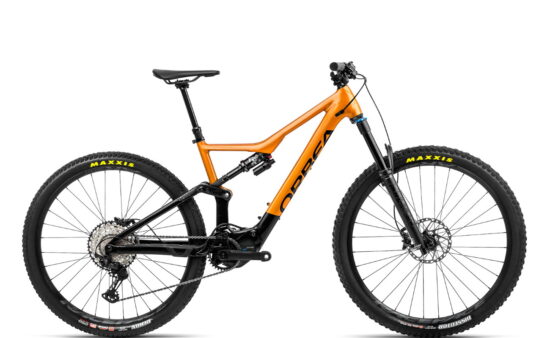 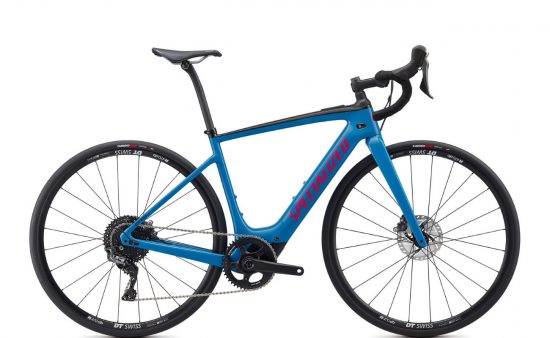 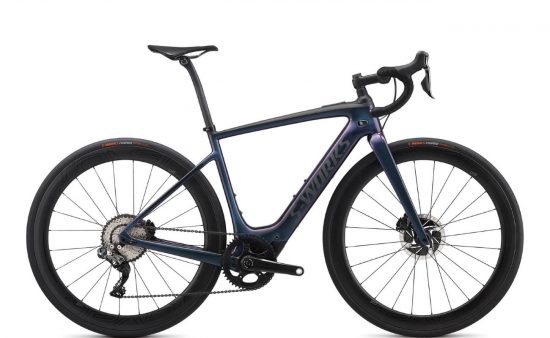