SCOTT e-bikes have been a household name for many years with an enviable pedigree built on innovative designs, quality and performance.

Founded in 1958, SCOTT now has its manufacturing headquarters in Givisiez, a small municipality in western Switzerland. The birth of the SCOTT brand came about thanks to Ed Scott, an accomplished ski racer and engineer living in Idaho at the time. He invented the the first tapered aluminium ski pole. This replaced the industry standard combination of bamboo and steel. It was much lighter, flexible and instantly welcomed by all. This effectively positioned the brand as an innovative leader in the ski market.

Following on from this huge success, they explored other outdoor and extreme sport markets. Utilising extensive knowledge from years of experience in the skiing industry, 1970 saw SCOTT enter the motocross goggle market. They produced the first ever goggle specifically designed for motocross. Building on yet more success, then came a bespoke range of boots, grips and accessories. Over a decade later In 1989, SCOTT introduced one of the most significant product innovations in the history of cycling – the aerodynamic handlebar. Shaped by a chap called Charley French, the handlebar was strategically utilised by American Greg Lemond in his 1989 Tour de France win. 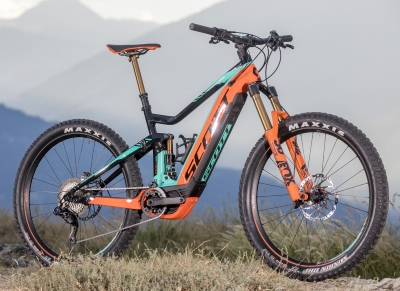 Technical achievement was now in full swing and momentum was gathering pace. That same year, clever innovators at SCOTT produce the ‘Genius’, a totally new concept in full suspension bikes. It comprised an adjustable shock with three distinct modes: full lockout, full travel, and an intermediate traction mode. Soon enough, glowing reports from magazines were flowing in. Times were changing. Thanks to Thomas Frischknecht, the Genius bike received further acclaim as Thomas took victory in the marathon event at the World Championships. In 2010 the ‘TWIN LOC’ lever was developed. This enabled the rider to maintain both hands on the handlebar whilst changing suspension settings on the fly.

2011 was a huge milestone in the world of e-bikes. They are the first company to work in collaboration with Bosch to offer an easy to operate and stylish e-bike system! In addition, they were the first brand to utilise a successful 27.5” wheel size via their Scale 700 and Genius 700 models. World Champion Nino Schurter conquers race tracks aboard his game changing Scale 700 RC.

SCOTT electric bikes for leisure, comfort and lazy days out

Year after year, SCOTT provide a great range of leisure bikes as well as top of the range eMTBs. Reviews are often seen in the press and receive extremely high accolades and praise for their groundbreaking designs and performance. With an enviable pedigree, this strong and reliable brand goes from strength to strength every year. 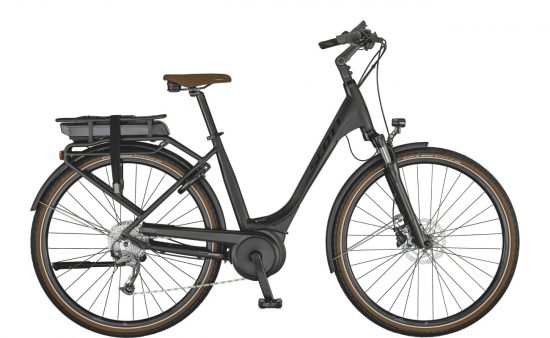 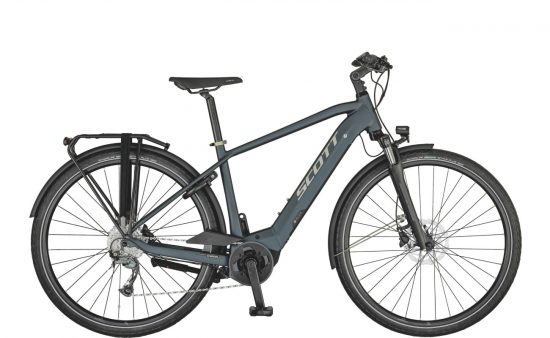 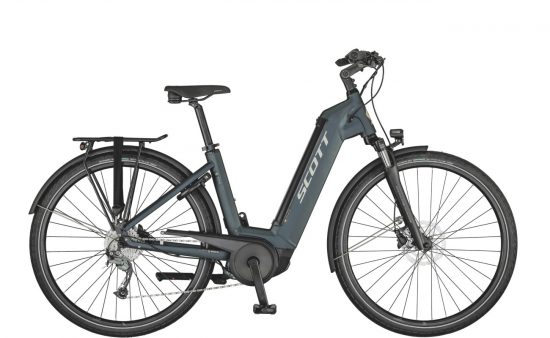 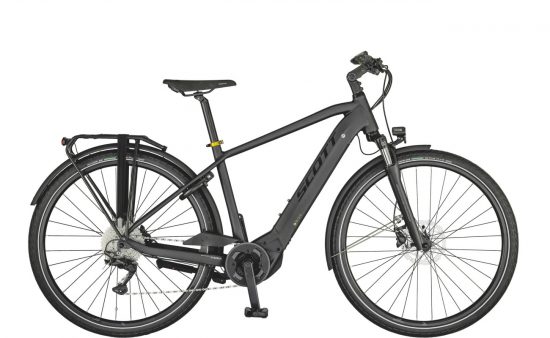 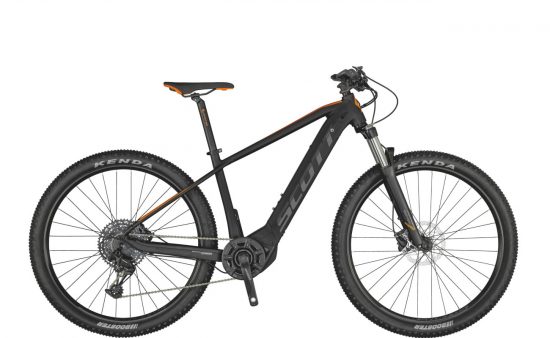 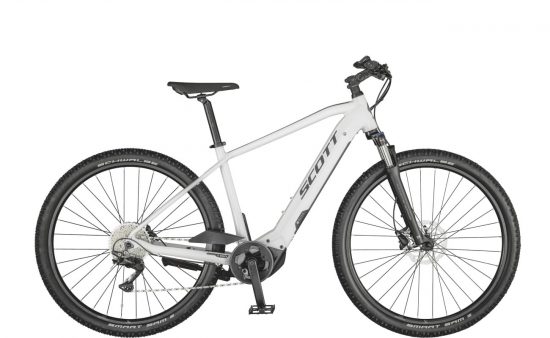 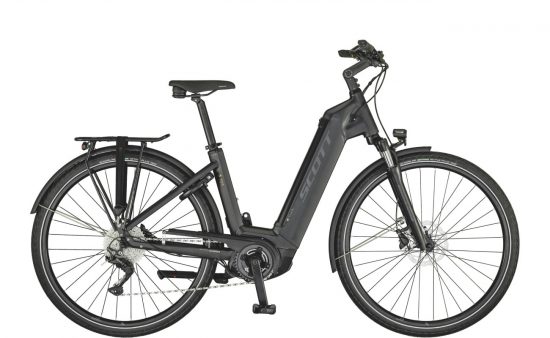 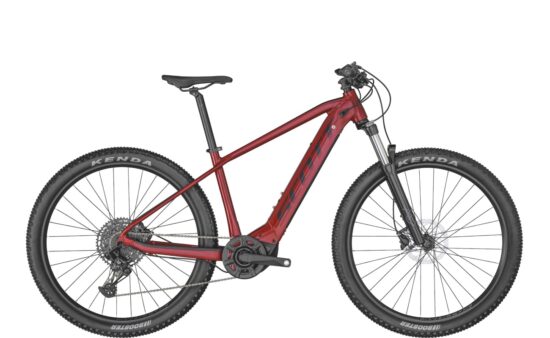 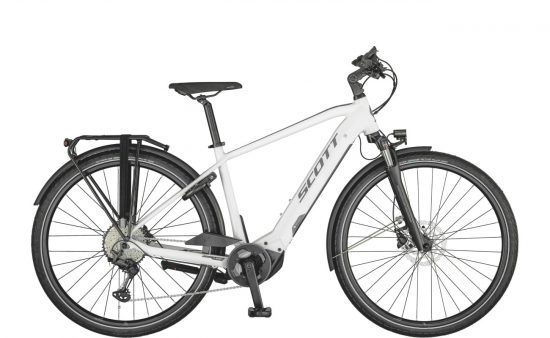 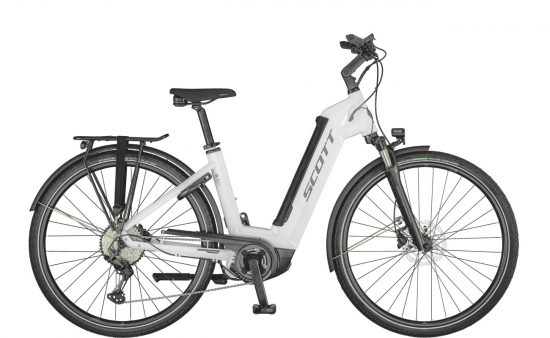 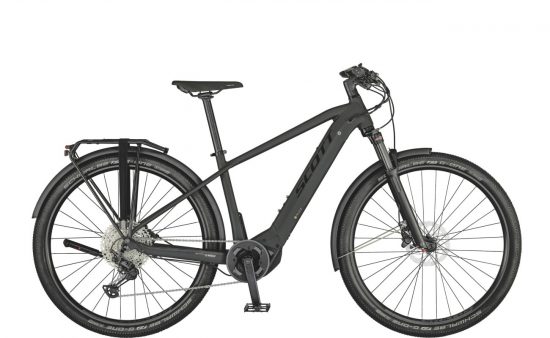 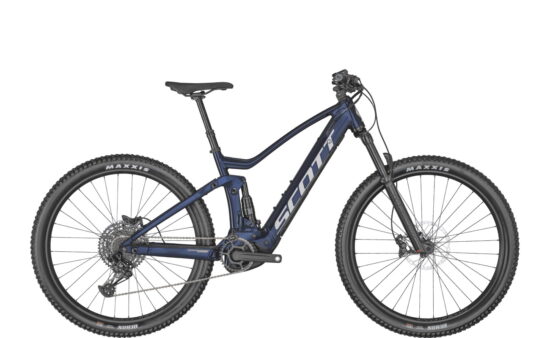 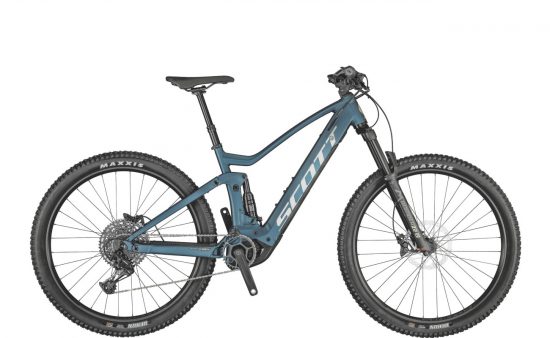 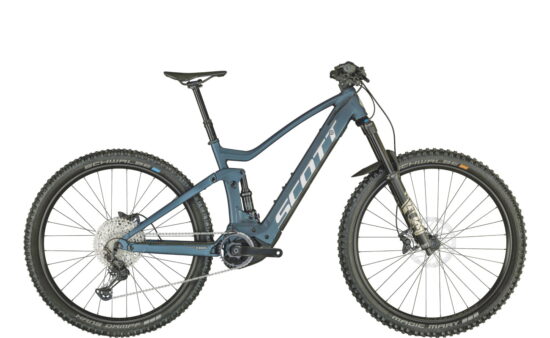 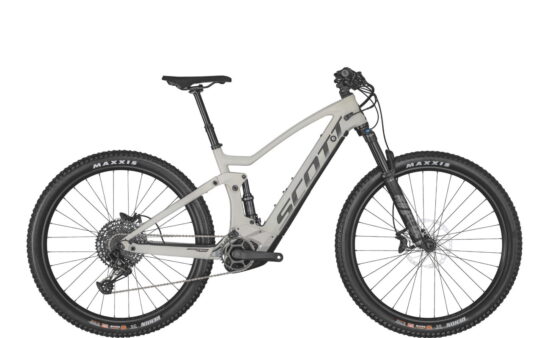